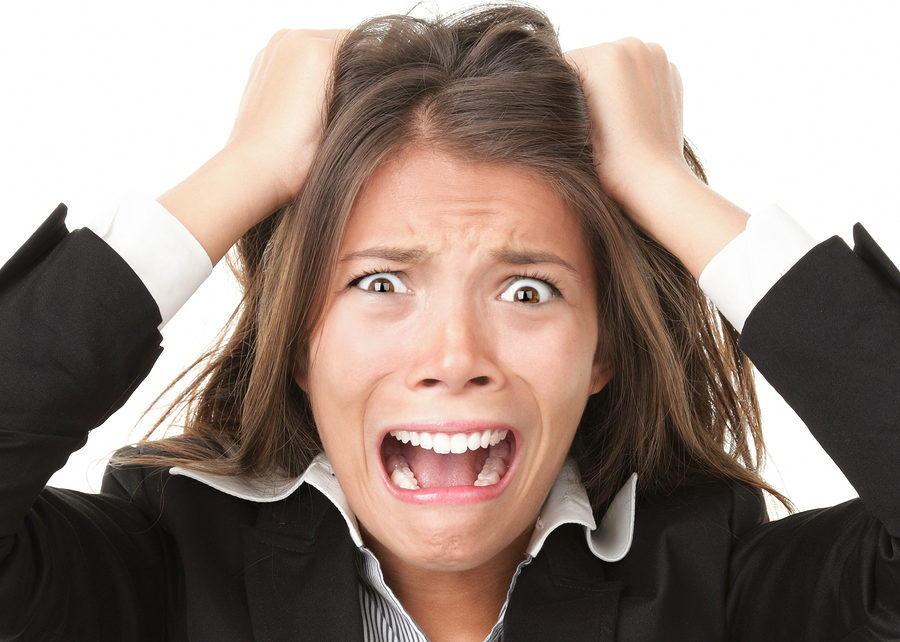 Even though Spring just around the corner, with the recent blizzard and unseasonably cold weather we’ve been experiencing, it’s not unusual to feel those “winter blues”. However, some people suffer from anxiety, depression, insomnia and other psycho-emotional disorders year-round. Whether you want to avoid medication, are thinking about tapering down, or are looking for complementary treatments in addition to medication, weekly acupuncture sessions can be an incredibly beneficial routine to keep these often debilitating problems at bay.

Anxiety comes in many different flavors. There are those that suffer from: generalized anxiety disorder, panic disorder, obsessive-compulsive disorder, social anxiety disorder and post-traumatic stress disorder. Exacerbations of all of these disorders tend to occur with the addition of outside stressors. And let’s be honest, as New Yorkers there is always some aspect of stress in our lives. Studies have shown that acupuncture actually lowers stress hormones in the body, which has an incredibly positive effect on symptoms of anxiety.

Depression is a beast all on it’s own. It can range from occasional feelings of sadness, to feeling completely unmotivated, hopeless, and not wanting to get out of bed for days at a time. Severe depression can even manifest as widespread pain throughout the body. There have been studies that have shown that electro-acupuncture is just as effective as Prozac in reducing symptoms of depression. How is this possible? Acupuncture actually stimulates the brain to produce “feel good” chemicals such as serotonin, endorphins, and norepinephrine. These also happen to act as natural painkillers, which is one explanation for the incredible pain-killing effects of acupuncture.

Not many patients come through our door with a chief complaint of insomnia. However, very often, patients coming in for other reasons notice major improvements in their sleep while undergoing treatments. Why? In addition to the many reasons listed above, studies have shown that acupuncture actually increases nocturnal melatonin production. As you might already know, melatonin is naturally produced by a small gland in your brain and controls your sleep/wake cycle. Proper regulation of melatonin will help you fall asleep easier, and stay asleep for a more deep and restful night’s sleep.

With all of the scientific evidence standing behind acupuncture and the treatment of psycho-emotional disorders, it’s hard to dispute its efficacy in this area. The best you can do is come in and give it a try for yourself. We’d love to see you!