Menu
Get started
Acupuncture May Be The Antidote for Allergies

It’s that time of year. When the spring season brings back the abundance of blooms and the pollen count skyrockets, bringing back those incessant trips to the medicine aisle at the drugstore. From the runny nose, to itchy eyes, sinus ailments and nasty coughs, season allergies seem to really get the best of many of us who suffer and although some over the counter remedies may do the trick, maybe it’s time to look a little beneath the surface. 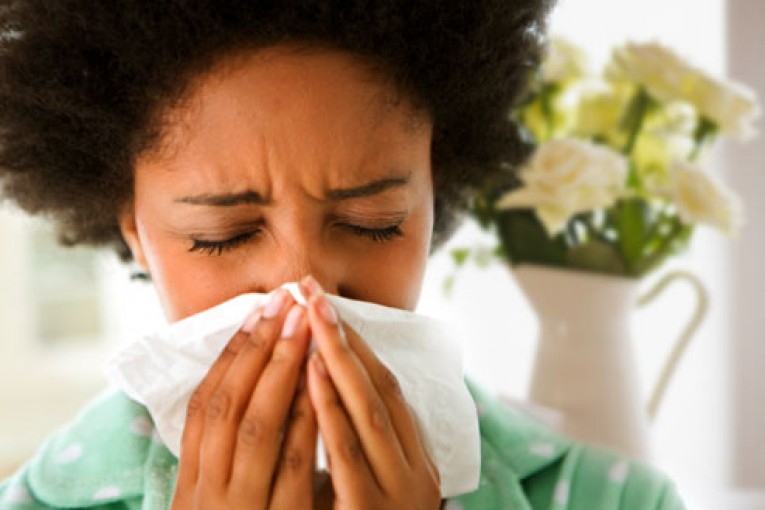 Acupuncture in some cases can alleviate many of the typical allergy symptoms sufferers have to deal with. “In a study published in the journal Annals of Internal Medicine, researchers examined 422 people who tested positive for pollen allergies and had allergic nasal symptoms such as a runny nose. The participants reported their symptoms as well as what medication and doses they used to treat them” (CNN Health, 2013). Those who had received real acupuncture treatments (as opposed to fake treatments where needles were placed randomly, and those who only took antihistamines) showed a greater improvement in their allergy symptoms.

This allergy season, if you’re tired of taking pills and nasal sprays daily, find your nearest acupuncturist and see if they can help alleviate those symptoms and make this season not so daunting. You never know!

To schedule your acupuncture treatment or to find out how we can help you, please call (212) 991 8680 or send us an email info@aprpc.com. Appointments are available early until late Monday-Saturday.

Give the gift of Acupuncture and order your Acupuncture Remedies™ Gift Certificate today!